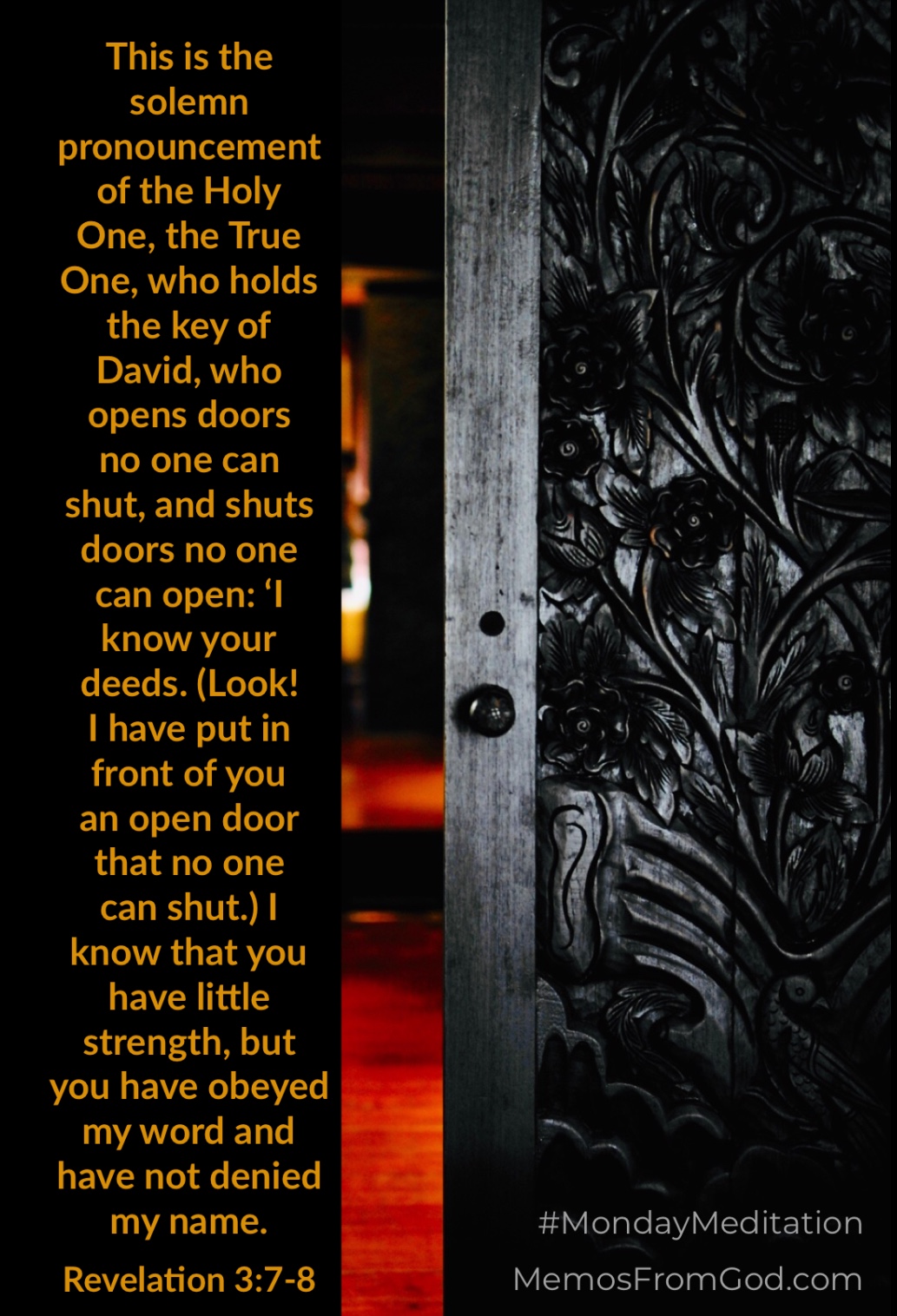 I’ve said for decades that communication is a wonderful thing. So many misunderstandings can happen because people do not communicate their thoughts and feelings. I’ve also learned over the years that many misunderstandings happen when people communicate as well. Words can be encouraging, or they can be hurtful, and they don’t always come across as we intended. And then, of course, there are the times when hurt is intended. I can just imagine how disappointed Jesus is at times like this. Jesus very clearly tells us that the most important commandment is to love God, but the second most important is to love each other. (Mark 12:29-31) He sets a pretty high standard for us to live up to, and though we continually fail, we need to keep trying.

In Matthew 5:23-24 Jesus tells His disciples that reconciling with your brother, which in our context means any Christ-follower of either gender, is more important than bringing your offering to God. In those days, a gift for God was a sacrifice on the altar of the temple. For us, that may mean an act of service or an act of worship. It may mean participating in communion. None of it is more important to God than following the second greatest commandment.

King Saul had been given instructions to strike down the Amalekites and to destroy everything they had. (1 Samuel 15:3) But he didn’t. He spared their king, and he kept some of the choice animals to offer as a sacrifice to God. God was not pleased. (I Samuel 15:11) Saul defended himself to Samuel, but Samuel’s response (I Samuel 15:22) was that obedience was more important than sacrifice.

God’s desire is the same now as it was then. He desires our obedience which includes living at peace with all people. (Romans 12:18) This is more important than what we see as our gifts to God, and we should never think that our acts of service or worship are a way to make up for not loving our neighbour. If you have done something to offend someone, take the time to make it right with them. Then come back to the altar and give your gift to God. (Matthew 5:24) The act of service or worship you present will then be a pleasing offering.

It is a hot, hazy, humid day in Ontario, one that would make you think that it is the middle of July. In fact, it is the last week of summer. I know that summer officially ends on September 23, but we are just beginning the last holiday weekend of the summer before school starts on Tuesday. Some people, both parents and kids, are happy about that and looking forward to getting back into routine or seeing all their friends again. Other people are not so happy; they don’t want summer to end just yet.

Nonetheless, in honour of school starting up again next week, I thought I would devote today’s blog post to learning, understanding and wisdom. Proverbs 16:16 tells us that wisdom is better than gold; understanding is better than silver. In Solomon’s case, by seeking wisdom, he achieved the silver and gold as well. Let’s look at the story in I Kings 3:5-14. God appeared to Solomon in a dream (which was a common way for God to speak to people before we were given the gift of the Holy Spirit through Christ). In that dream, God asked Solomon to ask for whatever he wanted. Solomon recognized the extent of God’s power as he had seen it displayed in his own and in his father’s life. Solomon also recognized that he was in a position--to rule the people of Israel--that he did not feel prepared for. He was young and inexperienced. Israel had a reputation for being stubborn and rebellious. It was customary for the ruler of Israel to also be the judge of disputes. Solomon may have been inexperienced, but he was wise enough to know that he needed wisdom, so that is what he asked for. God was pleased with Solomon’s request, and so He gave him so much more than he asked for. (I Kings 3:10-13) This is a promise that He gives to us as well. If we seek the ways of the Lord first, if that is the most important thing to us, then God will provide everything else that we need. (Matthew 6:33)

It is important to distinguish, however, that being wise and knowing the difference between good and evil, right and wrong, does not mean that we will make the appropriate choice between right and wrong. In I Kings 3:14, God says, “If you follow my instructions by obeying my rules and regulations, just as your father David did, then I will grant you long life.” Solomon made a lot of wise decisions and his wisdom in many subject areas—plants, animals, birds, insects and fish (I Kings 4:33); judicial decisions (I Kings 3:16-28), the writing of proverbs and songs (I Kings 4:32, Proverbs 1:1)—was world renowned, but he also made bad choices which led to idolatry and the eventual division of the kingdom. (I Kings 11:9-13) Solomon had gained wisdom, but he lacked the willingness to be obedient.

If God asked you the question that he asked Solomon, what would your answer be? If He granted your request, what would you do with the gift? What kind of person do you think that you would become?