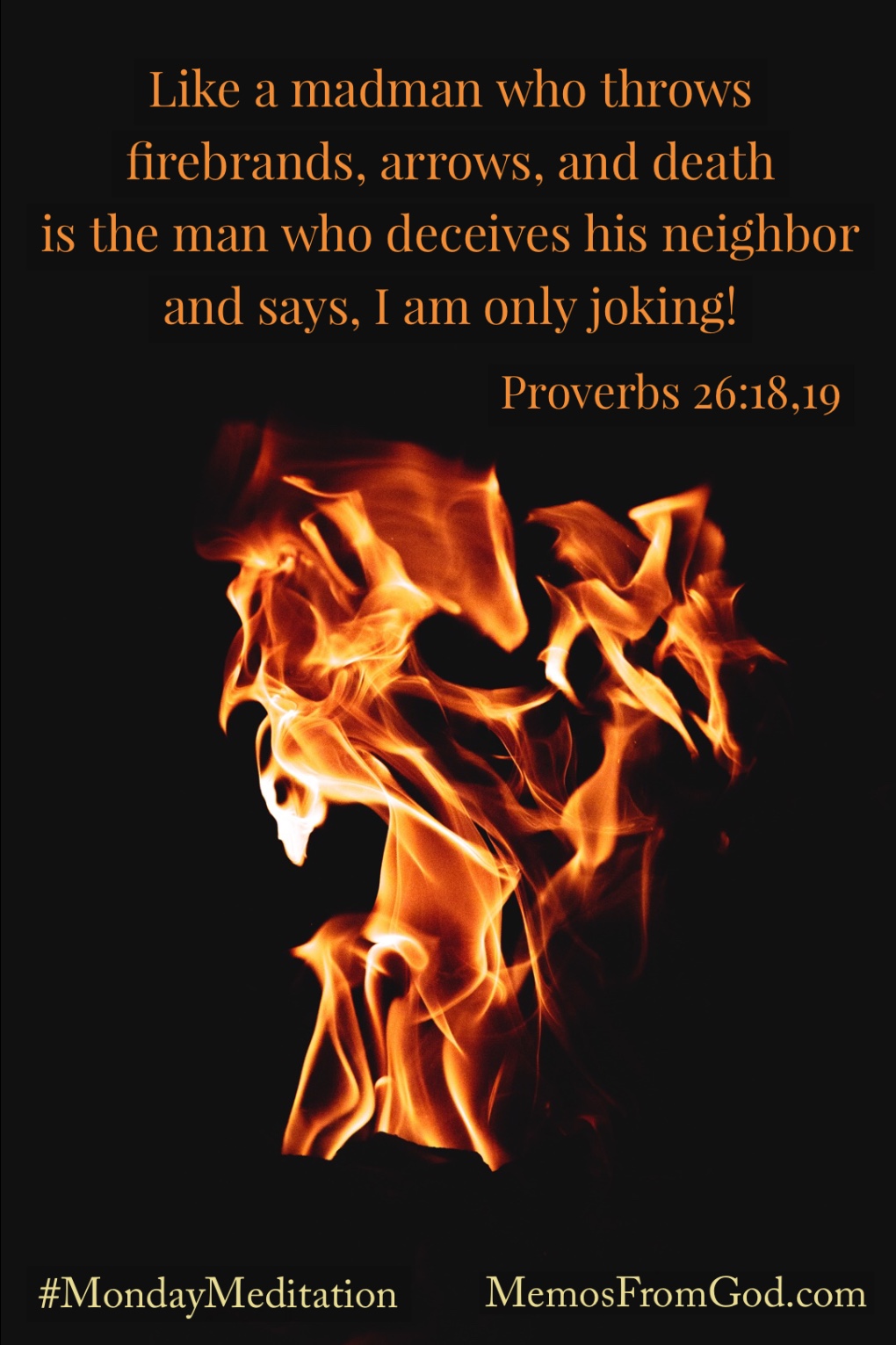 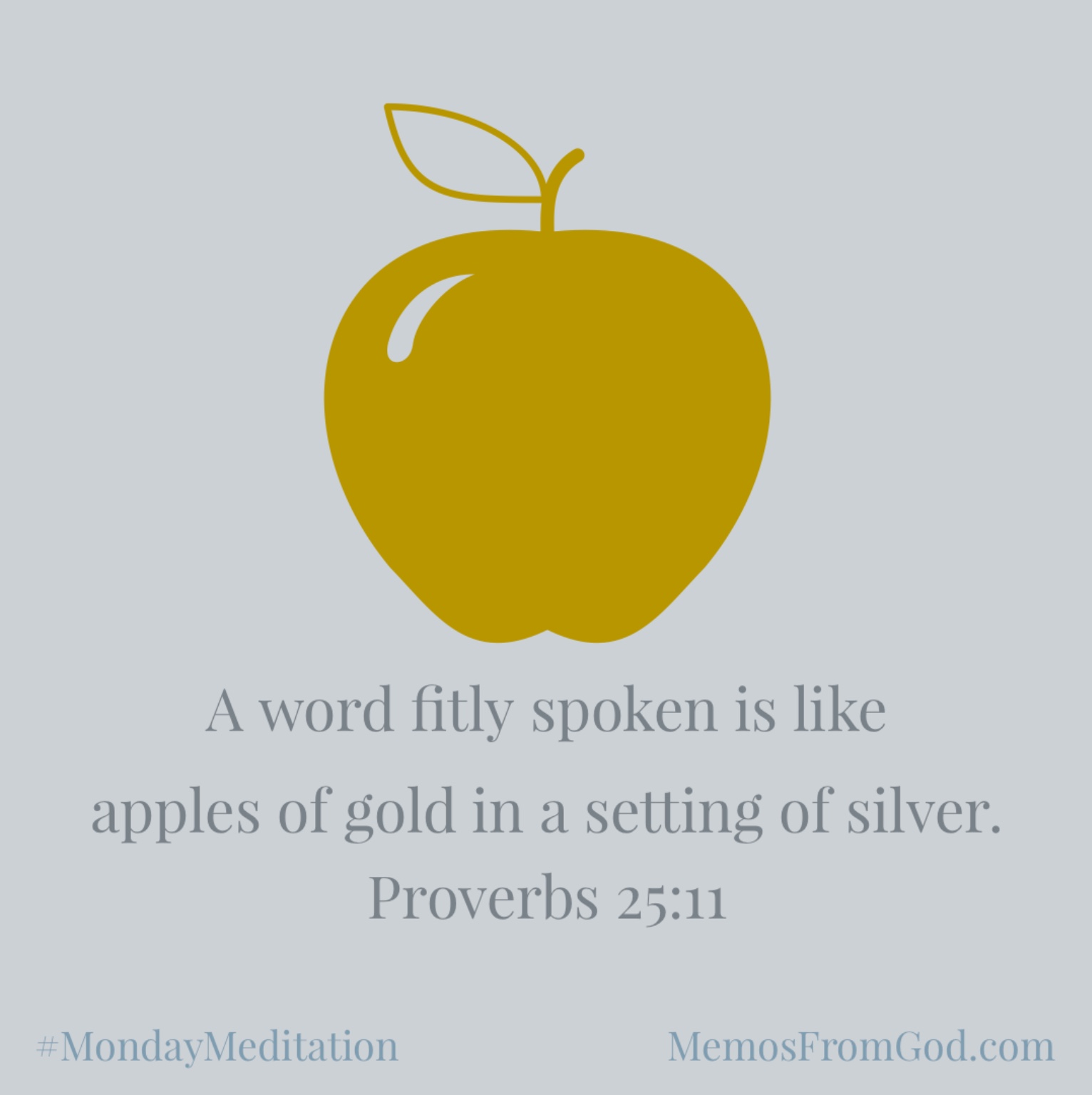 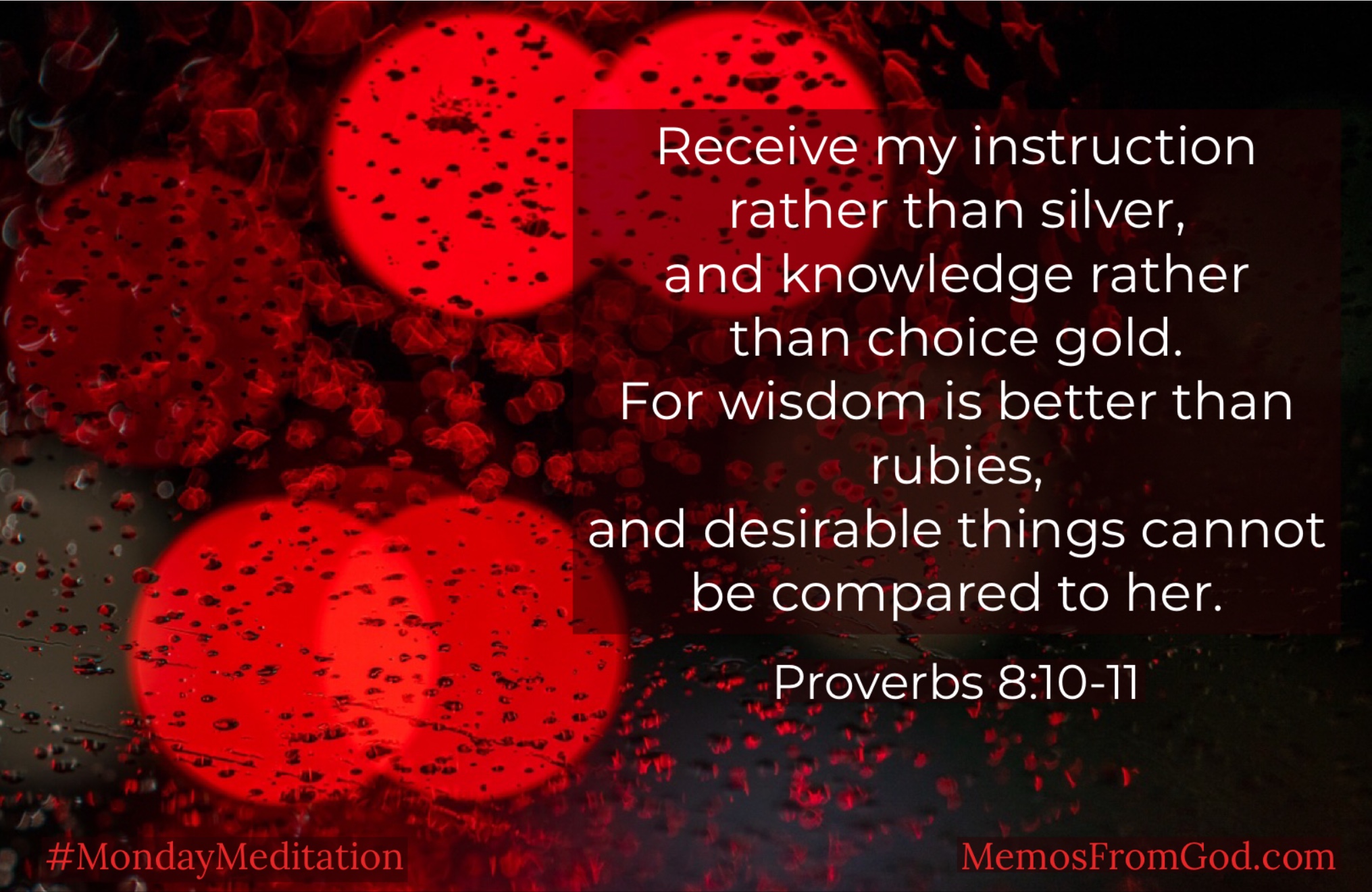 My post today will have some specific Canadian content. I know that many of my readers live in the United States and other parts of the world. This post will still be relevant to you, because the issue crosses all borders, and because the lessons we can learn from the Word of God apply to all of us. So, please keep reading.
---------
I don’t usually get involved in political discussions. Most issues in politics don’t have a right or wrong answer. They just have my opinion and your opinion answers. This issue is, in Canada right now, a political matter, but it is above all a matter of justice. The issue is human trafficking, and specifically human trafficking for the purposes of prostitution.

This week, Bill C-36 was adopted by the Standing Committee on Justice and Human Rights. It still has a couple of steps to go through before it will be passed; these will take place after Parliament resumes in September.

This Bill is only the beginning of dealing with the issue of sex trafficking in Canada, but it puts us steps ahead of most places in the world. As citizens who believe in justice, you really need to take time to be informed about it. Many have said that prostitution should be legalized, and that people should be able to make their own choices about what they do to earn a living. The problem is that more than 90% of the people who are offering sexual services for money are being forced to do it either because they are in debt to someone, or because they are being threatened by someone. And there are others who do it, yes by choice, but only because they are desperate for money to feed their family or pay their bills. Is a last resort really a choice? If prostitution is legalized, the legal authorities no longer have the same degree of power to protect those who are being exploited. Research some of the places that have tried it—The Netherlands, Germany—and you will see that it didn’t really work out as well as they had hoped. Criminal activity increased rather than decreased.

In Proverbs 31:1-9, King Lemuel’s mother is giving him some advice on how to be a good and effective ruler. In Proverbs 31:8-9, her advice is to speak up for those who can’t speak for themselves. Literally this means to speak for those who don’t have the physical capacity to speak, but it is a figure of speech known as hypocatastasis. It implies a comparison. In other words, if we are to promote justice as we are required to do according to Micah 6:8, then the ruler, the judge, needs to speak up for those who cannot speak for themselves whatever the reason may be. In our democratic society today, we are actually the rulers; it is our votes that choose our representatives. We need to speak up for those who are being oppressed, who are being silenced by threats, who don’t have any power to stand up and speak for themselves. We need to let our voices be heard by those who hold the political power, and who make the laws that govern our land. What kind of society do you want for your children?
---------
Please, get informed about this issue, and then let your Member of Parliament (or other political representative) know how you feel.

In Canada, you can find contact information for your Member of Parliament, by entering your postal code here.

To help get you started on finding out more, here are some links that might be helpful:

Hope For The Sold

When you are ready to get involved to make a difference, check out Marilyn Luinstra's blog.

Over the years I've tried to reconcile that parable with my upbringing. Whereas it is not okay to ask your parents for the same thing over and over again, it is okay to ask God. Not only is it okay, but He invites it; He recommends it. And frankly, this is the kind of prayer that He wants to say yes to, but He has also granted the members of the human race the right to make their own decisions.

So I've been wondering lately: what value is there in my continuing to pray? God already knows my request. He knows the desires of my heart. Will my prayers change anything? The story of the persistent widow tells me they will. But maybe the subject of my prayers is not the only thing that will change.

Yesterday I read Proverbs 17:3. Perhaps, God is working on changing me through this process too. This proverb talks about refining precious metals by heating them up and removing the impurities. God purifies us through the tests we endure. Similarly, James 1:2-4 says that we become perfect by going through trials. It’s not instantaneous. It takes time, and I’m guessing that, at least where people are concerned, some impurities take more time than others. Sometimes we have to work through anger, resentment, unforgiveness. The harder we hold on to something, the longer it will take. Sometimes we have to realize that God may be doing something that we don’t understand. Just because we don’t understand it, doesn’t mean that it isn’t for the best.

Thinking through this brought to mind the words of a worship song by Brian Doerksen: "Refiner’s fire, my heart’s one desire is to be holy." It’s possible you have sung that song yourself. I hope you meant it, because it is inviting God to bring the heat of trials into your life. We will be better for them in the end, but it could be a little uncomfortable along the way. Be encouraged though; God does this because He loves us, and because He wants what is best for us. (Proverbs 3:11-12, Hebrews 12:6)