Many years ago, when I was teaching high school, one of the songs that my students listened to was called Simple Song, by Hokus Pick Manouver. The recurrent words are: The sky is blue. The grass is green. Simple truth is plainly seen. Don’t get mixed up in between; simple truth is plainly seen. Last week, I said that we have to have faith to believe in God, but this is not a blind faith. Hokus Pick put into a simple, some would even say silly, song, the insight that the Apostle Paul shared in Romans 1:19-20. The proof of God’s existence is all around us.

Think about what is in the world—the creatures of the sea that I mentioned last week, plants and animals of all kinds, not to mention humans. Creation is so intricate, it only makes sense that it has a powerful creator. There is so much order in the natural universe, that logic tells us that it couldn’t be the result of an accident. Personally, I don’t have enough faith to believe that! But it isn’t just the evidence of creation that points us to God. He created us with an innate knowledge of His presence; He formed us to know and worship Him. He also gave us free will. So if we choose to, we can ignore all that is within us and around us that points to Him, and we can go the other direction. We can find other things to worship. And we have. Throughout history humans have worshipped the created instead of the creator. Imagine how that makes God feel!

Even if we are willing though, we cannot know everything there is to know about God. There is enough evidence in creation to know He exists, but there is not enough to know His unending love and the sacrifice of His Son. That is why He has given us His Word, and why He asks those who believe and have personal relationships with Him to share His love with others. We can know God exists by the evidence around us, and we can know what He reveals to us in His Word, and through our communication with Him, but there will still be some things that only God will know. But because of what He has revealed to us, we know that we can trust Him. That’s the kind of faith we have.

I was just outside enjoying the first full day of summer. It’s a warm day here in Southern Ontario, Canada, and the sky is blue with a few bright white, billowing clouds lazily drifting by. As I walked across the lush green grass, a robin, who apparently would rather run or hop than fly, skittered away from me. A goldfinch flew from the birdfeeder to the safety of the nearby cedar branches. High above me the breeze rustled the leaves of a large ash tree. The dark pink peonies that were in full bloom yesterday appear a little more beaten down today, a result of last night’s thunderstorm. I’m sure some would have enjoyed the majesty of all that thunder and lightning a little more if they hadn’t been trying to sleep at the time.

How can people witness all of these marvelous facets of creation and still try to convince themselves that there is no God? I believe that they are trying to avoid being held accountable to the One who created them. As I said in my last post, (June 20, 2011), God is holy, and because He is holy, He cannot tolerate sin. The only way that people know how to avoid being accountable to God is to pretend that He doesn’t exist. This reminds me of students who don’t look at a teacher when she is asking a question. They must be thinking, if I don’t look at her, she won’t see me, and won’t ask me to answer. God sees us whether we are willing to acknowledge Him or not, and we are accountable to Him, whether we are willing to admit it or not. Just because you don’t want to believe something, doesn’t mean it isn’t true.

Romans 1:18-20 tells us that God’s wrath is revealed against the unrighteousness of those who suppress the truth, and that what can be known about God can be clearly seen in His creation. We know from Deuteronomy 29:29 that there are some things that are known only to God, but what we can know has been revealed to us so that we will want to honour and obey Him. God has made all of humankind to understand that creation requires a Creator. The intricacies of this life, the human body, plants, animals, the rotation of the planets in the universe, they didn’t just happen. They follow a design that requires a Designer. We can try to convince ourselves that God doesn’t exist, but it won’t work. The evidence is all around us. 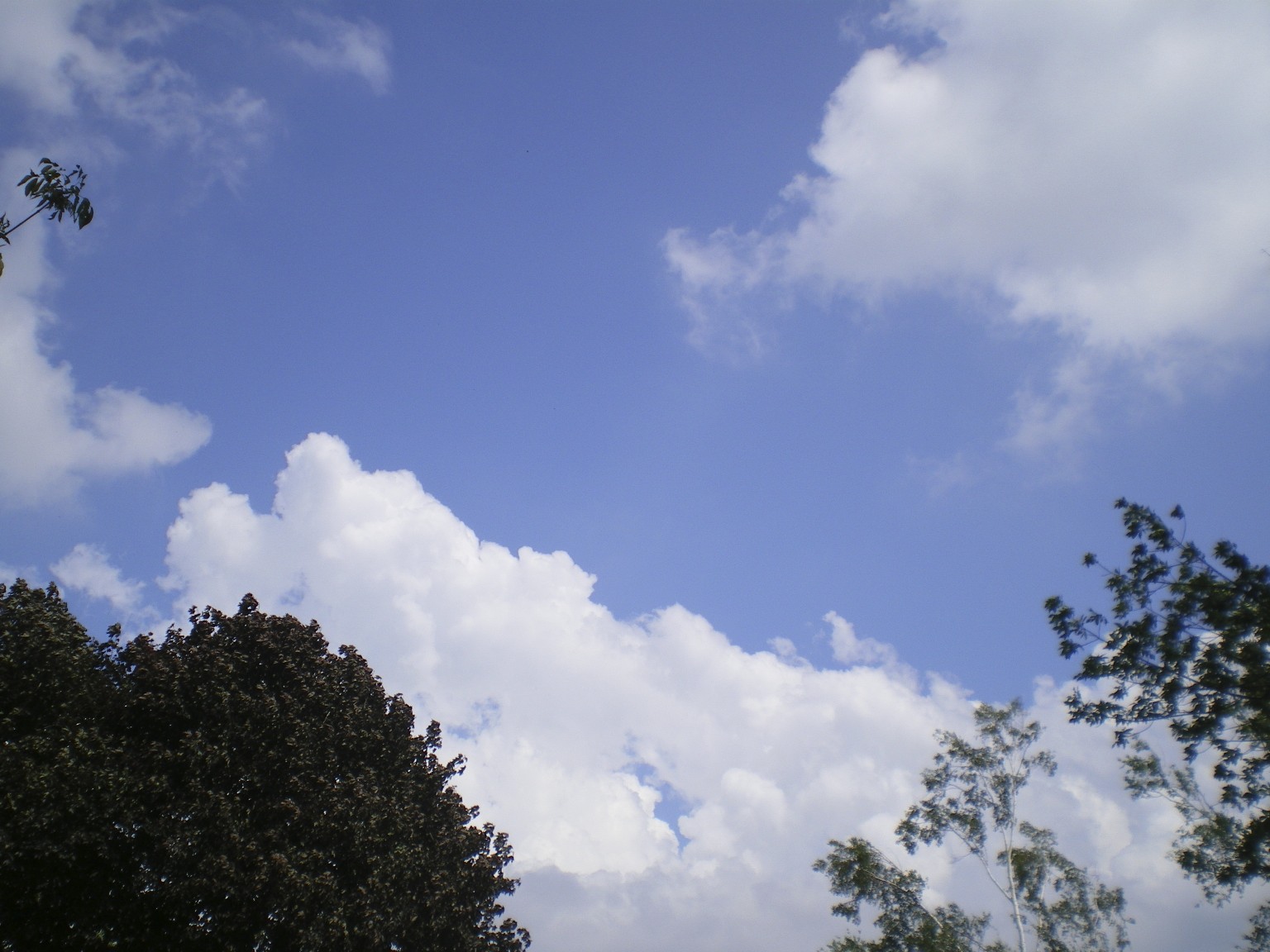 Now that I’ve committed to studying the messages that God sends to us, the next question is where to start.  The first thing that came into my mind was, “In the beginning…”.  I know of two verses in the Bible that start that way:  Genesis 1:1 and John 1:1.  I will look at Genesis today and John in the next post.

As I see it, Genesis 1 is the whole basis for faith.  If we don’t believe that God created the universe, and us, there would be no reason to believe anything else in the Bible, or that we have any relationship to God, let alone that we could have a relationship with Him. Conversely, if we do believe that God is the creator of the universe, it allows us to believe that He is all-powerful, and therefore we can have confidence in what follows in the rest of the Bible.

Interestingly, the account of creation assumes the existence of God; it doesn’t try to prove it.  It is more concerned with telling us who created the earth and everything in it than with how it was done, or how long it took.  There is no exhaustive explanation of creation, so whatever you believe requires faith.  Not understanding how it happened actually makes it easier for me to believe that a higher power was involved.